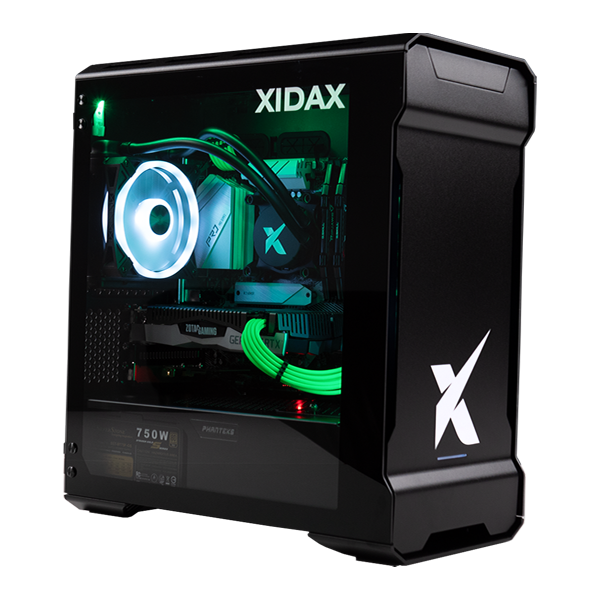 With an Impressive 90 Million Subscribers on his main YouTube channel and over 25 Million subscribers on his Gaming Channel, Mr. Beast has solidified himself as the most influential Philanthropist YouTuber. Making his start in 2012 with gaming videos, he began to expand his channel and empire to the magnitude that we see today, giving away millions of dollars to subscribers as well as those in need.